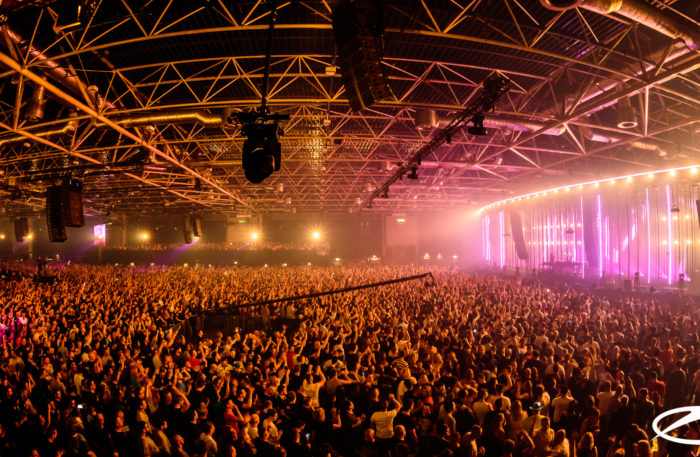 A State Of Trance Festival ‘ I Live For That Energy’

There are several events a year, but fewer highlights such as the State of Trance in Utrecht, it was finally time for ASOT 800!

Thousands and thousands of visitors from all over Europe, nope, sorry, from all over THE WORLD went with big expectations direction The Netherlands, more precisely to Jaarbeurs in Utrecht.

The entry tot he venue went very fast despite the fact that thousands of fans were waiting outside the venue, so no long queues this evening. 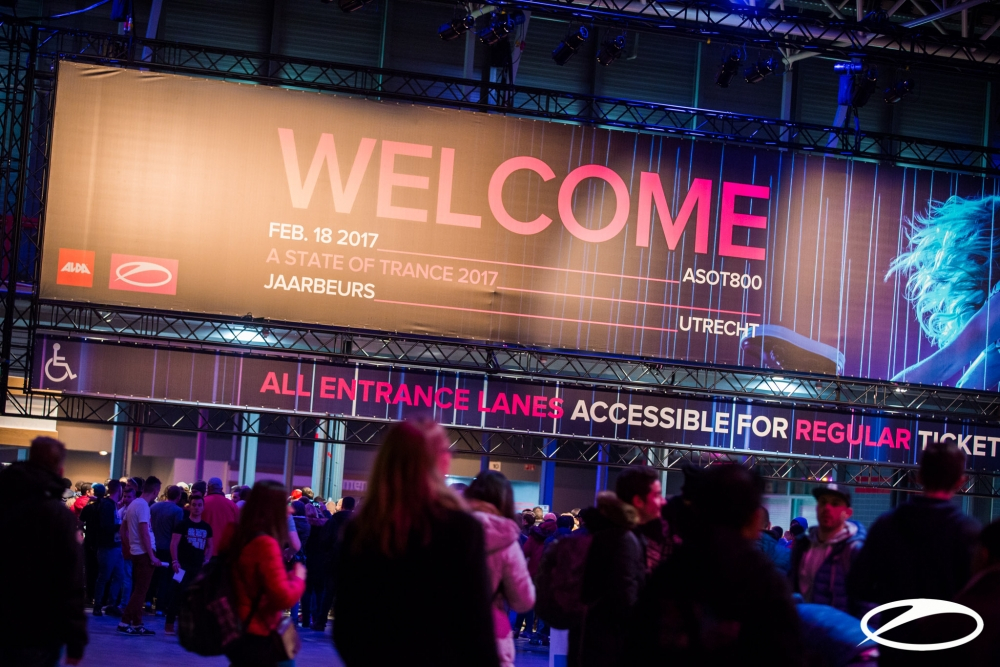 Punctual at 9 PM the party started with good warm up sets in all four stages from Ruben de Ronde at the Mainstage, Deniz Kenzo debuting at ASOT at the Road to 1000 Stage, Jorn van Deynhoven at the Who’s Afraid of 138?! Stage and Waio at the Psy Stage.

The build up for the man oft he hour Armin van Buuren on the Mainstage had been made with two very solid and well constructed Livesets delivered by the finish DJs Super8 & Tab and the norwegian Ørjan Nilsen.

Ten minutes after Midnight Armin van Buuren climbed on that stage starting with anthem of this year’s ASOT “I Live For That Energy”, to show the crowd how a nearly perfect liveset has to be made, debuting new music, Armin heated the crowd for one and a half hours with a very intensiv and full of energy liveset. All accompanied by an amazing mainstage technology full of LED Panel, lasers and an massive and impressive constructions of LED ‚sticks’ in front oft he dj booth giving the stage an unique look.

Exhausted after Armins Liveset we had the posibility to explore a little bit more the other stages, hearing really good music coming from acts like Genix, John O’Callaghan and an fantastic powerful set by Ben Nicky. 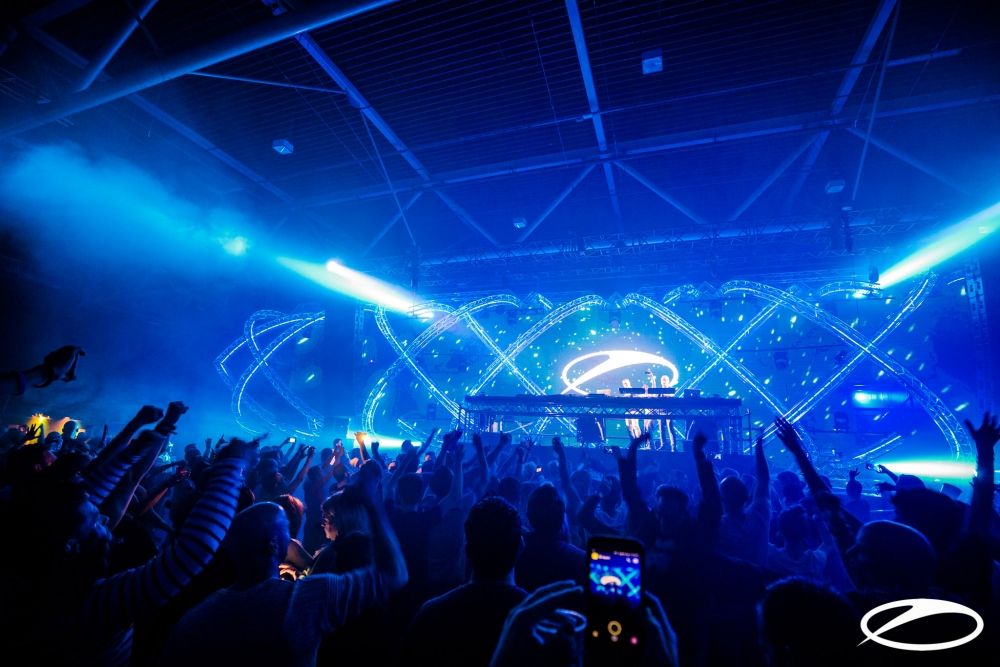 Meanwhile the Mainstage had been played by Aly & Fila and Vini Vici preparing the audience for the second apparience of Armin delivering an unique Vinil Set, full of well-knowned trance tracks taking you to a journey trought the history of trance music causing a good time and maybe goosebumps to all people hearing this set.

At 6 AM the one-night-journey went to and end with very exhausted but happy people and in a very good mood, who enjoyed an fantastic well done show with incredible sets full of brand new music debuting at the event.

To everyone who hasnt been already taked part of this event, we can recomend and secure that you will have the time of your live.

You definitely will ‚Live For That Energy’ 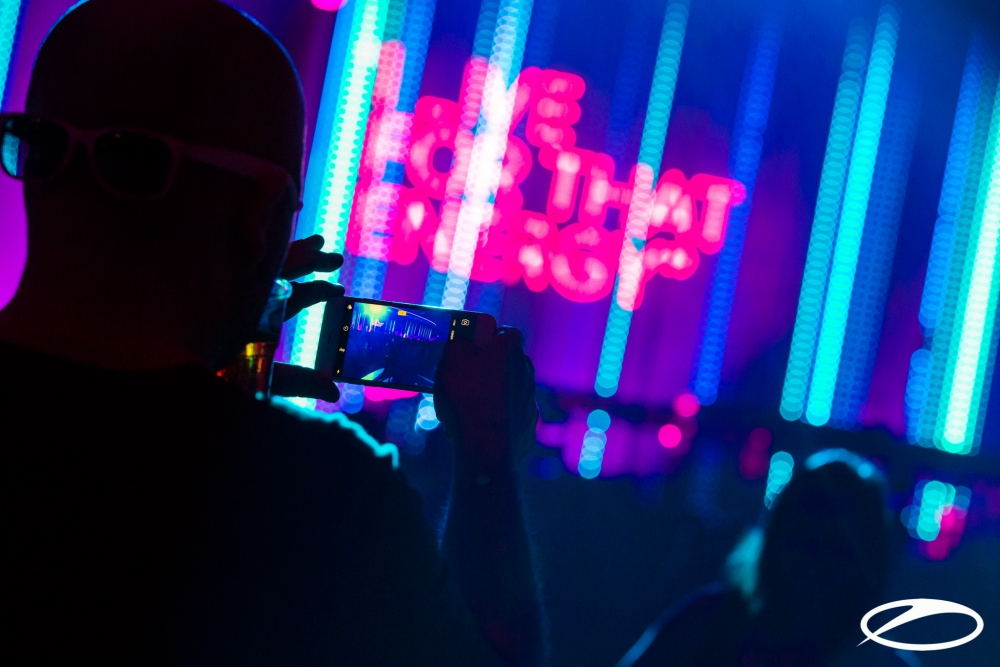