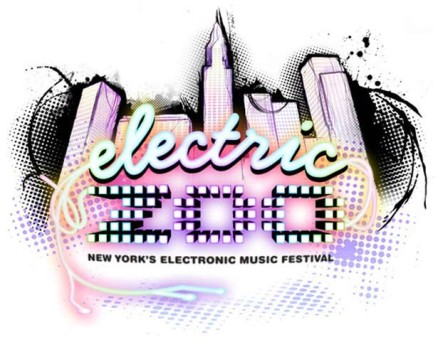 Electric Zoo returns to its home base of Randall’s Island Park for the festival’s sixth edition this Labor Day Weekend, August 29, August 30, and August 31. Electric Zoo is excited to announce the 50 headlining acts that will close out each evening at New York City’s quintessential electronic music festival.

Since its inception in 2009, Made Event has consistently brought both the biggest names in dance music and the burgeoning up and coming talent to New York City every Labor Day Weekend, giving dance music fans from around the globe another reason to visit to the city so nice they named it twice. To showcase the top tier talent, open-air stages Main Stage East and Main Stage West return plus state-of-the-art tents: Hilltop Arena, Riverside and underground favorite, Made Event’s legendary Sunday School Grove.

There is no better way to end summer than spending three days at Randall’s Island Park with views of the Manhattan skyline, complete with a global selection of food, and more than 125 of the planet’s top talent in today’s electronic music landscape.

Last year Electric Zoo expanded the festival footprint adding a second Main Stage, Main Stage East for a grand total of five stages, giving fans more talent than ever to choose from. With fan safety being Made Event’s top priority, fans can expect additional safety measures at this year’s festival in addition to the already robust safety plan. Electric Zoo is an 18+ festival.

+ MANY MORE TO BE ANNOUNCED!