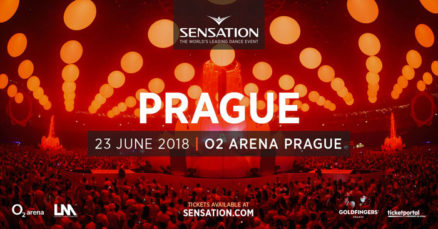 Sensation makes its long awaited return to Czech Republic with a brand new show! After 5 years, The World’s Leading Dance Event will come back to the O2 arena in Prague on Saturday 23rd of June 2018! Prague will be the first European edition since last years’ ‘The Final’ in Amsterdam. 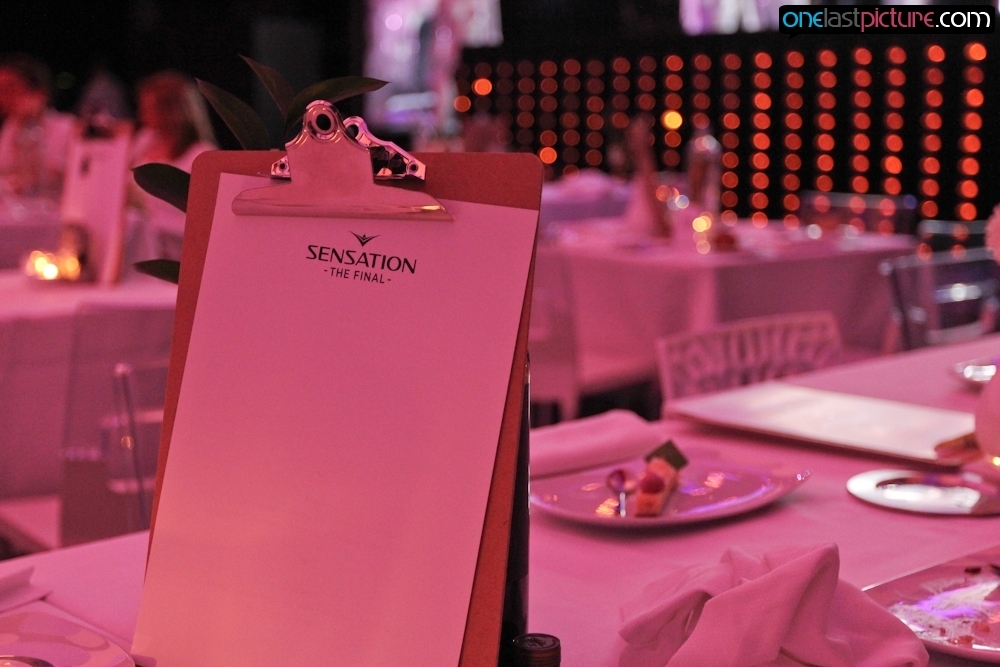 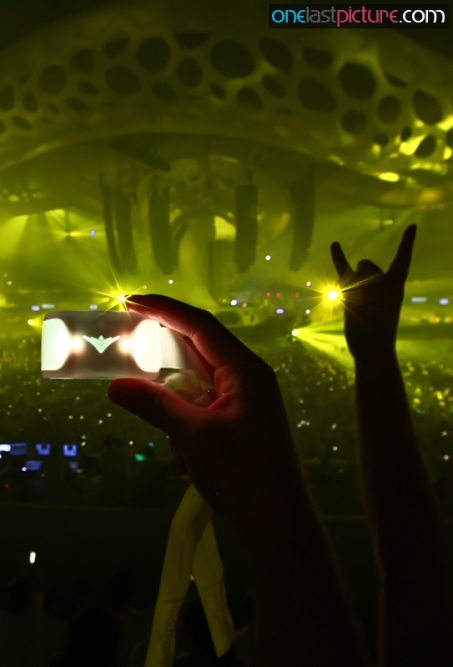 What began in 2000 as a one-off event in the Amsterdam Arena, is now an international phenomenon. Until now, Sensation has toured 34 countries and welcomed over two million visitors worldwide. The Sensation concept has won awards for ‘best event of the year’ in countries such as the Netherlands, Germany, Australia, Brazil and Denmark. Sensation utilizes the positive power of music and dance as a universal language, which connects millions of people around the world. Sensation unites everyone on the dance floor and creates an atmosphere of togetherness. With everyone dressed in white, the crowd is immersed in a tidal wave of unity and euphoria.

That was sensation – the final: