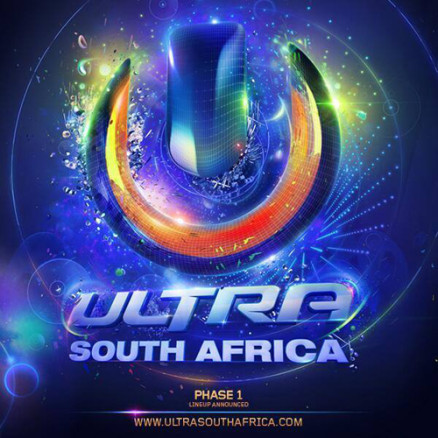 Ultra Music Festival, the World’s Premier Electronic Music event, is an internationally renowned event that was launched in 1999 in Miami, Florida.  2014 saw Ultra Worldwide expand into nine countries and five continents; one of which was Africa. The inaugural Ultra South Africa was brought to the country by Electric Music.  Ultra South Africa took place on 14th and 15th February 2014 in Cape Town and Johannesburg respectively, attracting a total of 40, 000 dance music lovers to party with the hottest lineup seen in the country at that time; including Tiësto, Krewella, Martin Garrix, Nicky Romero, Blasterjaxx, Afrojack and more, as well as a host of local names including DJs Fresh and Euphonik, Black Coffee and Goldfish.  In total 9 internationals and over 100 local acts played the multiple stages to crowds that partied for over 12 hours in each city.  Ultra South Africa returns in February 2015 with an even bigger and better show.