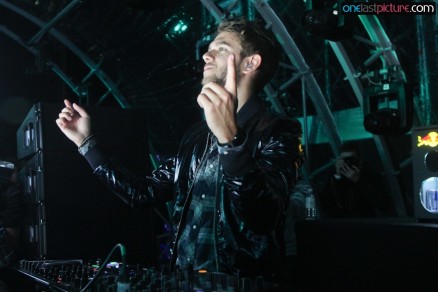 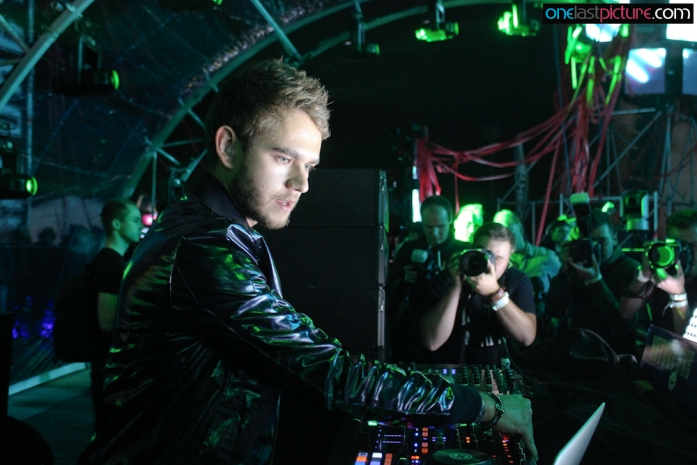 Incepted hand in hand with the album, the True Colors tour is a multi-sensory journey through Zedd’s musical and visual mind.

‘True Colors’ is the follow-up to Zedd’s 2012 debut album Clarity, which spawned five singles including the Grammy-winning title track and cemented Zedd as a global star. The album itself also debuted Top 5 on the iTunes album charts in over 27 countries becoming the biggest-selling dance record globally in the US since Daft Punk released ‘Random Access Memories’ in 2013.

Kicking off in Copenhagen on 11th November, European dates include Oslo, Cologne, Amsterdam and Paris. 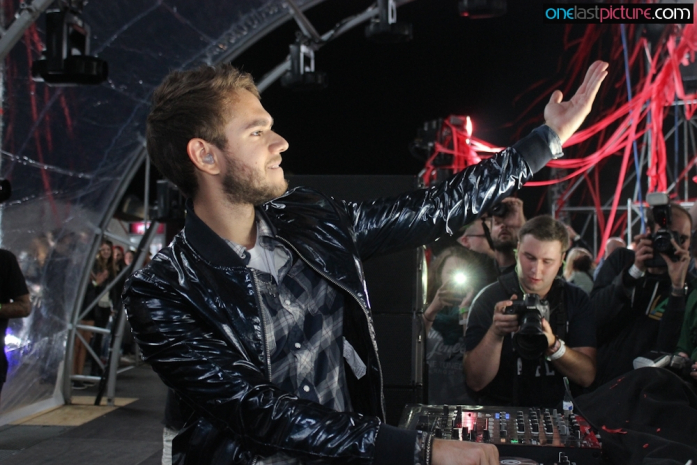 See below for full listings.