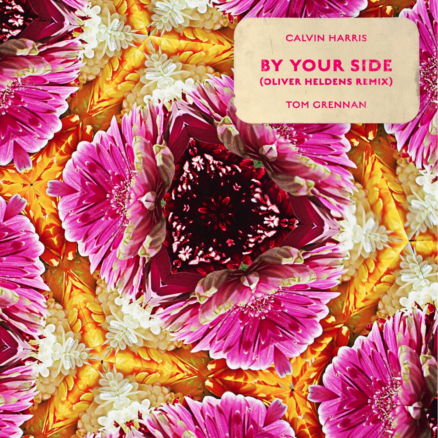 This Single is available now

CALVIN HARRIS – BY YOUR SIDE (Oliver Heldens Remix)

Oliver Heldens kicks off the summer and the reopening of live touring with a high-energy remix of Calvin Harris’ new anthem ‘By Your Side’ featuring Tom Grennan. Just when you thought the original, which has amassed over 45 million global streams in five weeks since release, couldn’t get any bigger, globally-renowned DJ/producer Oliver Heldens delivers a monstrous rework. After finding critical acclaim together with Oliver’s remix of Calvin’s global smash ‘One Kiss’ with Dua Lipa which has accumulated over 75 million streams, Oliver’s ‘By Your Way’ remix is set to follow in its footsteps.