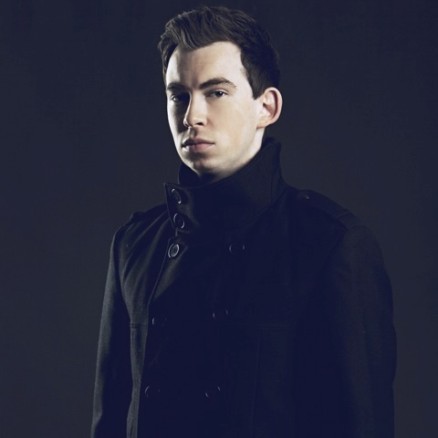 As the world holds its breath for the ultimate release of Hardwell’s United We Are, the dance music icon teases and stirs up the excitement even further by releasing the preview of his roaring opener anthem, “Eclipse.” Originally debuted during Hardwell’s closing set at Ultra Music Festival Miami 2014, and currently sitting in the iTunes Dance Top 10, this song may be familiar to some as it’s continued to ignite his live sets throughout last year and now in 2015. Fans who have had the pleasure of experiencing the World’s #1 DJ live can now get hyped for the slick, studio finish of a song that has soundtracked memories across the globe.

Producing the final edit with the intention of it taking the leading, introductory spot on his debut artist album, Hardwell’s “Eclipse” takes over with an abundance of atmospheric strings, instrumental tension and a rousing build-up that explodes upon its peak climax. Listeners are left satisfied whilst also setting the ground-shaking foundations for what is poised to be the album of 2015.