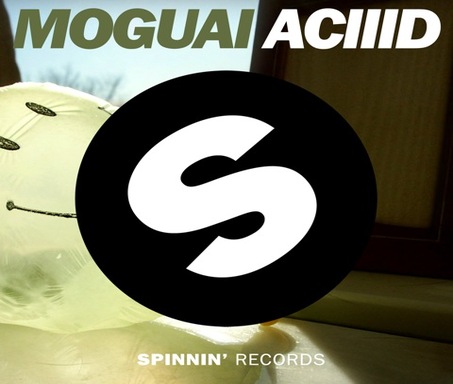 MOGUAI drops hot property on Spinnin with ACIIID! This truly smashing 2014 rendition of the classic by the same title will make main stages all over the world shake! Ultimate power guaranteed! Out now on Spinnin’ Records!

Moguai
Moguai has fully reaped the rewards of a hard working ethos and highly honed production sound, firmly establishing himself as a one to watch with a rapidly growing worldwide fan-base. Moguai has been constantly touring, honoring a packed schedule which has seen him head over to the US and Asian continents as well as wowing Europe wide audiences and parties with his unavoidable energy, selection and persona. The boy wonder is fully deserving of his ascending status as Germany’s premier breakthrough house DJ and it’s about to go even further with bookings throughout Europe and this awesome release.