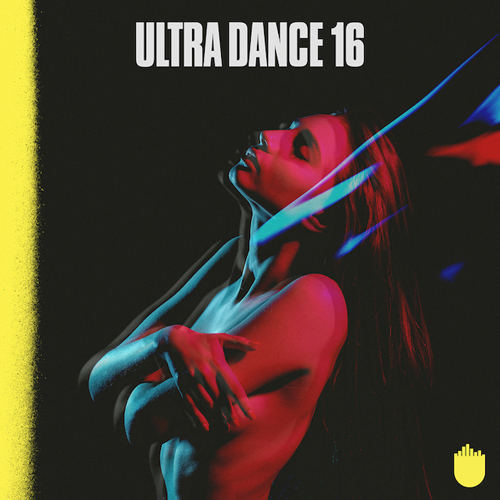 Ultra Music, one of dance music’s most prestigious record labels, releases their new compilation, Ultra Dance 16, in celebration of their 20th anniversary. As a label that has been around since dance music’s infancy, Ultra Music has become a symbol of impassioned dedication to the arts as they’ve released timeless classics year in and year out. Now, the iconic dance music imprint is back to highlight some of their biggest and best 2014 releases with another stand-out compilation.

2014 was a massive year for Ultra Music as they were undeniably at the top of their game yet again. They welcomed some of the year’s biggest breakout stars, like Kygo, to the Ultra family, while the label’s marquee mainstays like Hardwell continued their run of dominance. Ultra Dance 16 gives fans a chance to relive the label’s amazing year through a special twenty-four track compilation. The compilation nearly covers the entire spectrum of dance music, from the indie-electronica band Clean Bandit and their Grammy-winning hit “Rather Be,” to the rock-inspired electro collaboration, “Back to Earth,” between Steve Aoki and Fall Out Boy, to the awe-inspiring house remix of Henry Krinkle’s track “Stay” by Justin Martin, and more.

In honor of the 20th anniversary of Ultra Music and the release of Ultra Dance 16, Patrick Moxey, the founder of the label, told Billboard, “Ultra Records started heavily in the compilation business. Pre-Internet when it was hard to find dance singles, Ultra compilations gave a beautiful face to the great music we broke in the clubs. Ultra was excited to do the very first dance mix compilations on iTunes with Ultra iDance and Ultra iTrance. Now we love having the dance compilation business in the digital world and hope everyone enjoys Ultra Dance 16.“